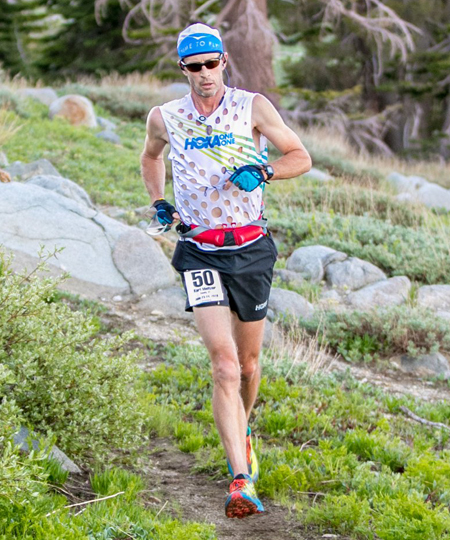 Known worldwide as the "Speedgoat", Karl is the winningest 100 Mile runner in the world with 42 victories. His victories span across two decades at the toughest races in the most challenging conditions. Karl began wearing Drymax in 2008 after a challenging FKT attempt of the Appalachian Trail earlier in the year. Meltzer was sidelined with tendonitis ­ a direct result of altering his running stride to compensate for trench foot, which he developed in the wet conditions of Maine while wearing wool socks. After experiencing the benefits of drymax technology, blisters are now the furthest thing from his mind while running. Most 100 Mile Victories in History with 41 and a total of 61 ultra victories. Karl has won at least one 100 mile race for 17 years straight. Former FKT Appalachian Trail Through Hike 2,189 Miles in 45 days, 22 hours, 38 minutes Race Director Speedgoat 50k 5-Time Hardrock 100 Winner 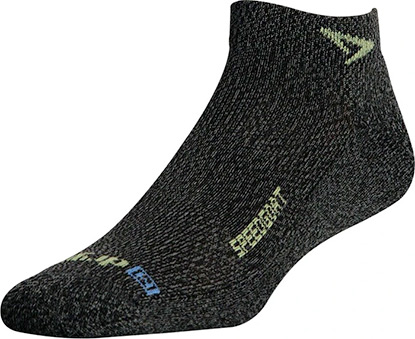 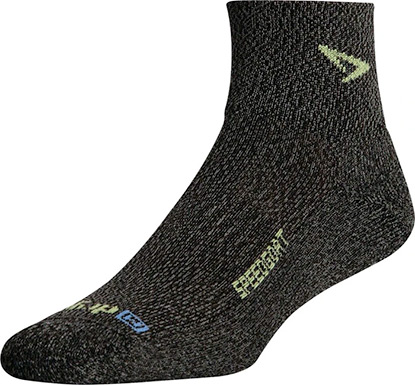 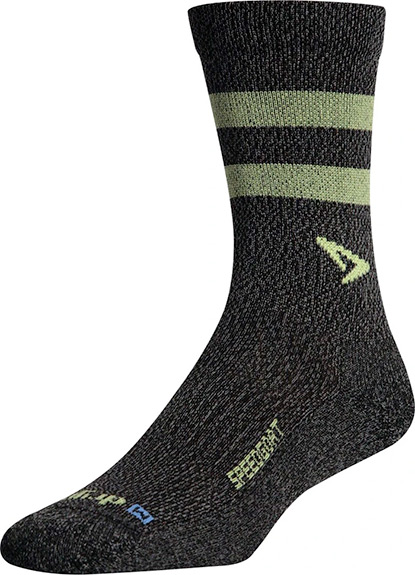 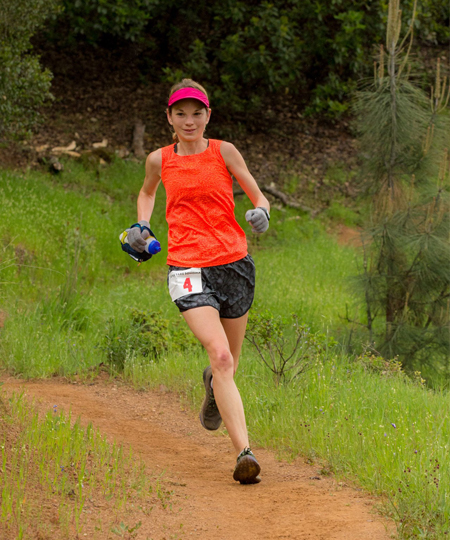 AKA the "Pixie Ninja", Kacie resides in Nebraska away from pretty much every technical mountain trail in the world. Her hard work is evident by her impressive resume' which includes a victory at the 2016 Western States 100 Mile Endurance Run as well as earning Female North American Ultra Runner of the Year in 2016. 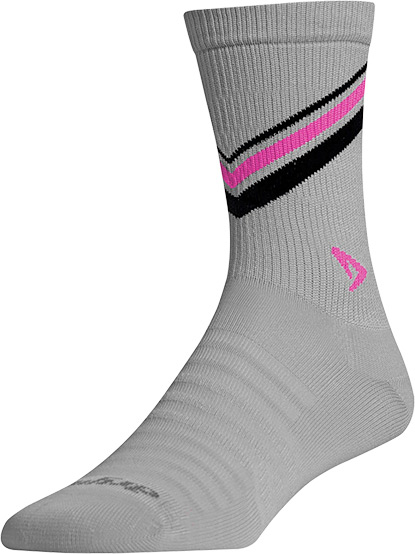 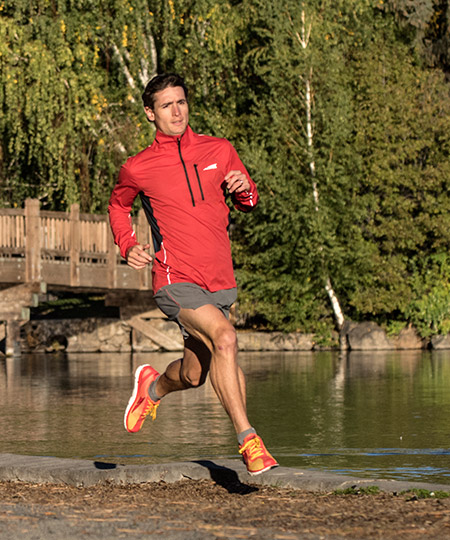 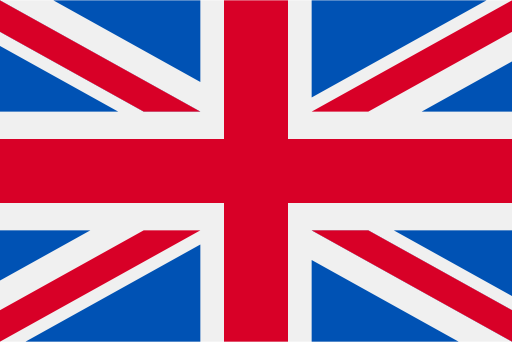 Four time winner of the Leadville Trail 100 Mile, three time winner and course record holder of the Rocky Raccoon 100. Sharman ran the fastest 100 Mile Trail race in US history (12h 44m) and is the current record holder for the Grand Slam of Ultrarunning (69:41). He has seven consecutive top 10 Western States 100 finishes and is the US Skyrunner Series Director. Sharman has trusted his feet to Drymax since 2011. 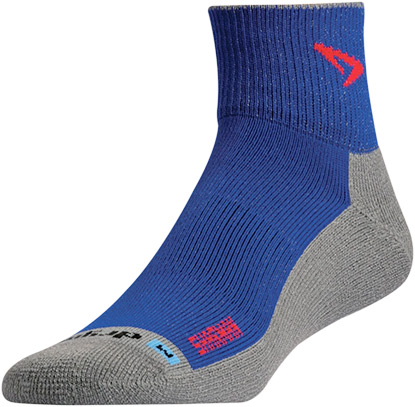 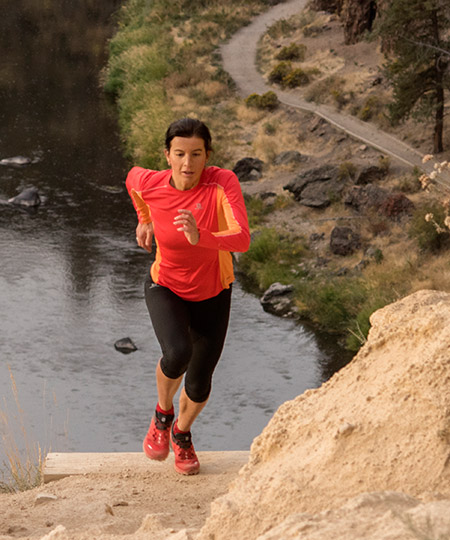 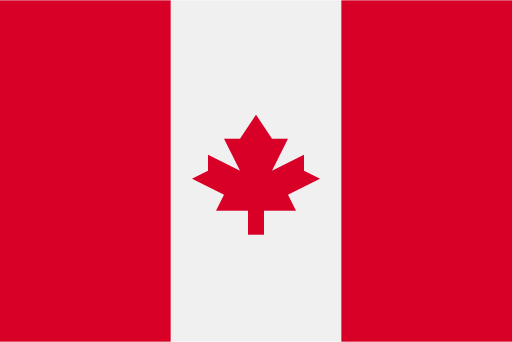 2011, 2012 and 2014 Female Ultrarunner of the Year, Ellie is also a two Time winner and current course record holder of the Western States 100 (16:47:19), shattering the legendary Ann Trason's 18 year old record by 50 minutes! Greenwood has also won the 89k Comrades Marathon in South Africa, the largest Ultramarathon in the world. Ellie's wide range of victories including Squamish 50, American River 50, JFK 50 (CR) and Chuckanut 50k to name a few. Ellie has trusted her feet to Drymax since 2010. 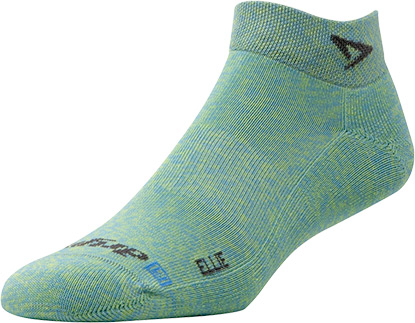 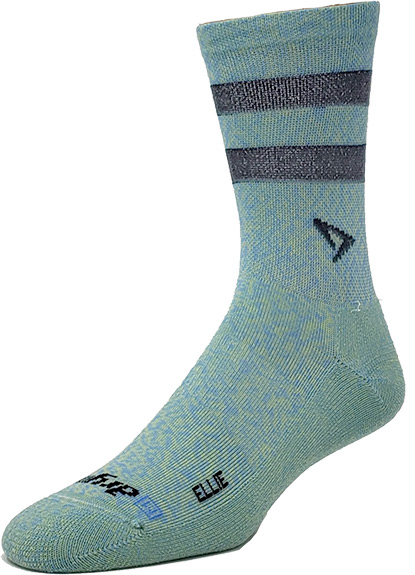