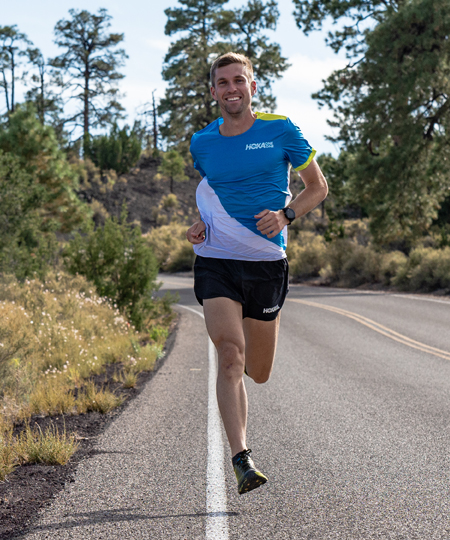 Tim Freriks is one of the nicest and humble person on the trails. He burst on the ultra scene out of nowhere with a 2nd place finish at the 2016 Lake Sonoma 50 Mile. At the time, Tim hadn't even run a marathon. He was hooked! The former NAU Track standout continued to shock the world with victories at the 2017 Transvulcania as well as the North Face 50 Mile earning himself Runner Up North American Ultra Runner of the Year Honors. 2018 started with the same winning ways as the Champion of the Black Canyons Ultra 100k but injuries plagued Tim for the balance of the year.

Tim is back in the canyons training with his fellow "Cowboys" for a strong 2019 season.