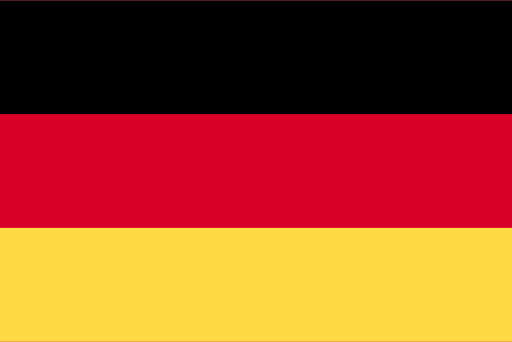 Thomas started running at the age of 21 while living in Germany. His goal was to finish a marathon, after three months of training his initial effort resulted in a rather impressive 2:56. 31 years later, Reiss is still running and achieving amazing results. Recently he set the USATF 50k Age Group (54-59) Record on the Track.